So for those of you not keeping up with the debate on FB, two articles about dogs.

Firstly Tim found this one from the Economist - now Jen is waking up Heathcliffe in Australia to see which way his tail wags when she talks about cats (left to right). 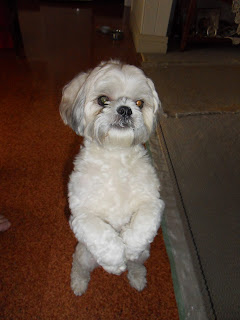 I am wondering about waking up Trouble and moving him from his chair to talk about breakfast. 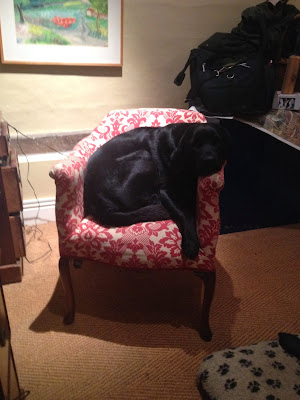 Anthony has put the cat among the pigeons by saying that Mungo's tail goes round and round and that Busby's used to do a figure of eight. 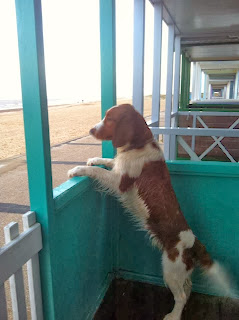 Then Bronwen comes in with this article - her dog does the helicopter thing....... 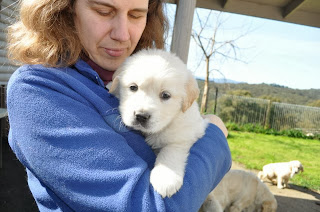 All I know is that there are going to be a lot of dog owners out there today, trying to work out which way the tail is wagging.  Steph (aka Super T), you're going to have those two moving AND excited...... 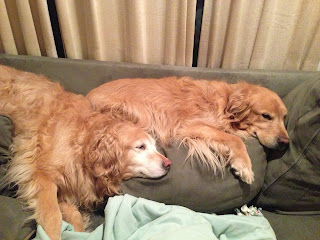 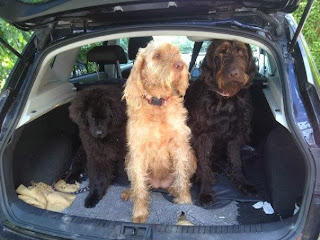 I have nothing against cats but somehow feel that cat owners are not going to be getting quite such weird enjoyment out of the day somehow...